In cooperation with the King Abdullah University of Science and Technology (KAUST), an expedition performed by the Caladan Oceanic crew and Victor Vescovo, renowned explorer, investor, and retired naval officer, reached the deepest point achieved by man in the Red Sea—the Suakin Trough.

Using the DSV Limiting Factor submersible from Triton Submarines, manned dives were completed to the Suakin Trough (2,777 m/9,111 ft) and the Kebrit Deep (1,470 m/4,823 ft), making Vescovo the first person to physically reach these points in the Red Sea. Accompanying him on the dive at the Kebrit Deep was Dr. Alan Jamieson from Newcastle University; with him on the dive to the Suakin Trough was Mohammed A. Aljahdli from the KAUST Coastal and Marine Resources Core Lab.

Both points exhibit unique traits, as they have “brine lakes” on the seafloor that differ in character from the seawater above them. Averaging about 10 metres in depth, the ultra-dense pools settle in the centres of the Deeps and create underwater "shorelines" between the highly saline brine below and regular sea water on top. Mineral and sponge-encrusted “chimneys” were observed along these shorelines of the Kebrit Deep, and in the Suakin Trough, the team dove into the caldera of an extinct underwater volcano to study its geology.

This expedition has created opportunities for protecting the Red Sea and its resources. “As we continue this year's expedition into the Indian and Pacific Oceans, we hope to explore as many new areas as possible with this, the deepest diving system on the planet, and investigate the 90 percent of the ocean that remains unexplored," said Vescovo. The next phase in the 2020 Caladan Oceanic Expeditions is in partnership with the Nekton organisation in the Indian Ocean to explore the Seychelles and Maldives. 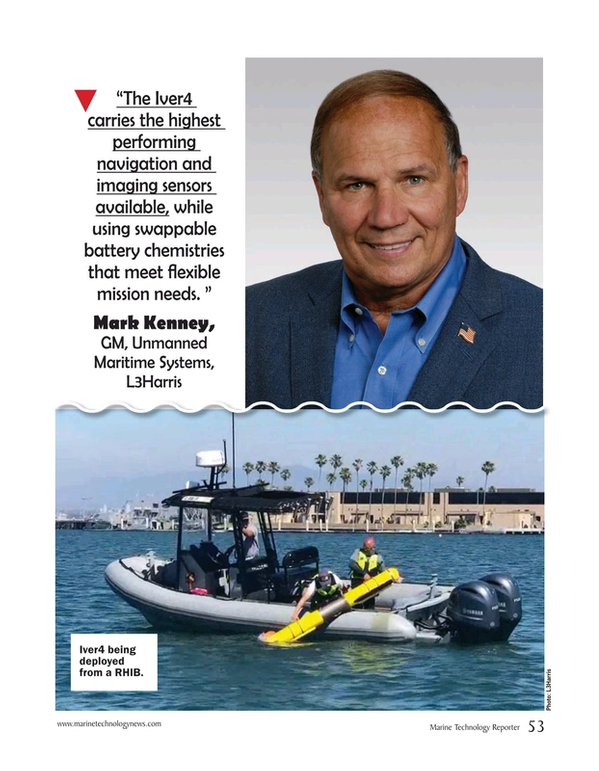 Read KAUST and Others Conduct Deepest Manned Red Sea Dive in Pdf, Flash or Html5 edition of May 2020 Marine Technology

Other stories from May 2020 issue