William N. Johnston was elected president of the American Bureau Shipping at the semiannual meeting of the ABS board of managers held in New York City on September 20, Robert T.

Young, chairman and president, announced. Mr. Young, who will remain chairman of the board of ABS, said that Mr. Johnston will assume his duties as president on November 1.

Mr. Johnston will become the 12th president of the international ship classification society in its 115-year history. He joined ABS in 1951, and served as a Surveyor for seven years in Europe, and eight years in the United States before being appointed Principal Surveyor for New Orleans.

Mr. Johnston is also vice president of ABS Computers, Inc., a wholly owned subsidiary of the American Bureau of Shipping. 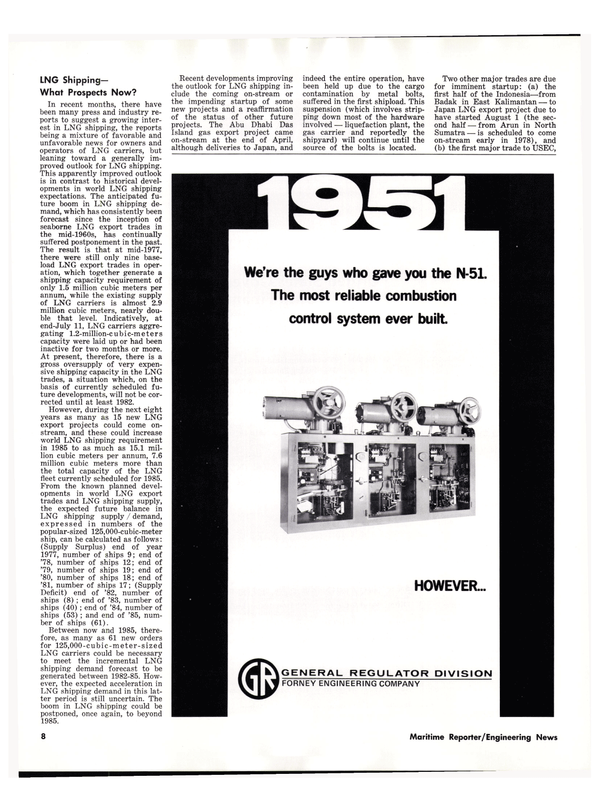