The Central Technical Division, which is located at the Sparrows Point (Md.) Shipyard, provides technical assistance to all of Bethlehem's shipbuilding and repair yards.

A native of Quincy, Mass., Mr.

Robinson is a 1943 graduate of the University of Michigan, with a B.S. degree in naval architecture and marine engineering.

He joined Bethlehem at the Fairfield Yard as a draftsman in 1943, and following two years in the Navy at the Office of Supervisor of Shipbuilding in San Francisco, Calif., he returned to Bethlehem at the Staten Island (N.Y.) Yard, progressing to the position of naval architect.

In 1958, he left the Staten Island Yard to become assistant chief, drafting technical engineering of Bethlehem's Quincy Yard, and progressed to the position of assistant naval architect. 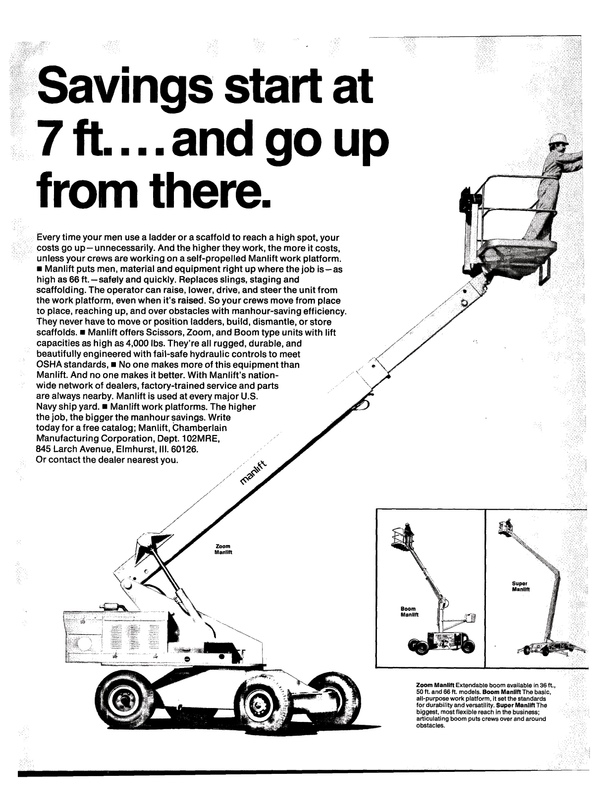