Swan Hunter Shipbuilders Limited of Great Britain have received an order to build a specialized vessel costing approximately $8,750,000 to carry spent nuclear fuel from Japan to France and the United Kingdom.

The ship has been ordered by Pacific Nuclear Transport, a subsidiary of British Nuclear Fuels Limited.

Believed to be the world's first purpose-built nuclear waste carrier, the 3,200-dwt twin-screw vessel is scheduled for delivery toward the end of 1978. To meet the many stringent safety regulations involved, it will be of specialized c o n s t r u c t i o n , with double-skinned holds and additional navigational and firefighting equipment.

Pacific Nuclear Transport has a contract worth about $262,500,000 to ship spent fuel from Japan to France and the United Kingdom.

The new vessel will carry the spent fuel from Japan to France, discharging at Cap Le Havre. 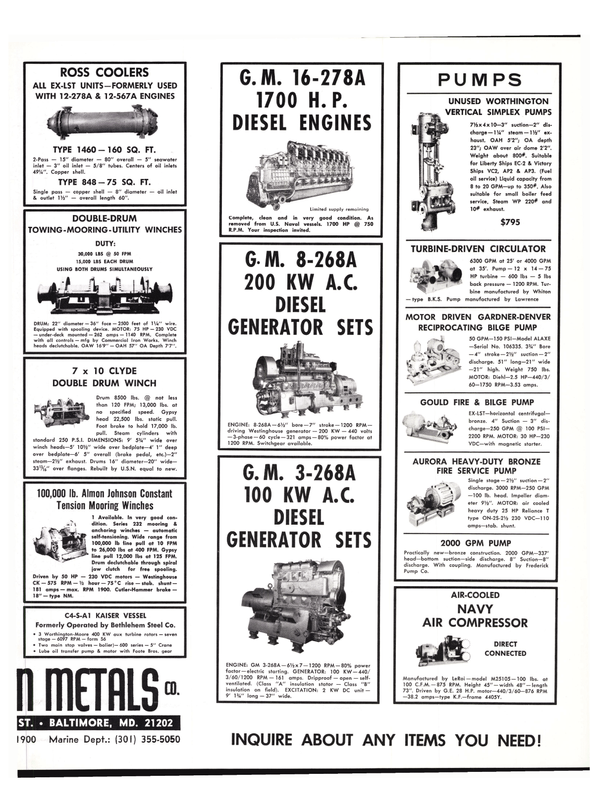