Edwin D. Decker has been named vice president and general manager of Sperry Gyroscope, a unit of the Sperry Division of Sperry Corporation.

Mr. Decker will succeed Robert L. Wendt, who was promoted to president of the division.

Mr. Decker will be responsible for all activities of the unit, which is principally involved in the design, manufacture and support of radar systems, sonar systems, radio and inertial navigation systems, and military test equipment Since 1975, Mr. Decker had served as vice president and manager of radar programs for Gyroscope, with overall responsibility for all radar programs. From 1973 to 1975, he was vice president for program development, in charge of all new business acquisitions.

Prior to joining Sperry in 1953, Mr. Decker served as an ordnance engineer with the U.S. Navy Bureau of Ordnance, and worked on missile and gun fire control programs.

During the Korean Conflict, he was commissioned as a l i e u t e n a n t with the U.S. Air Force, and served as an armament systems officer. 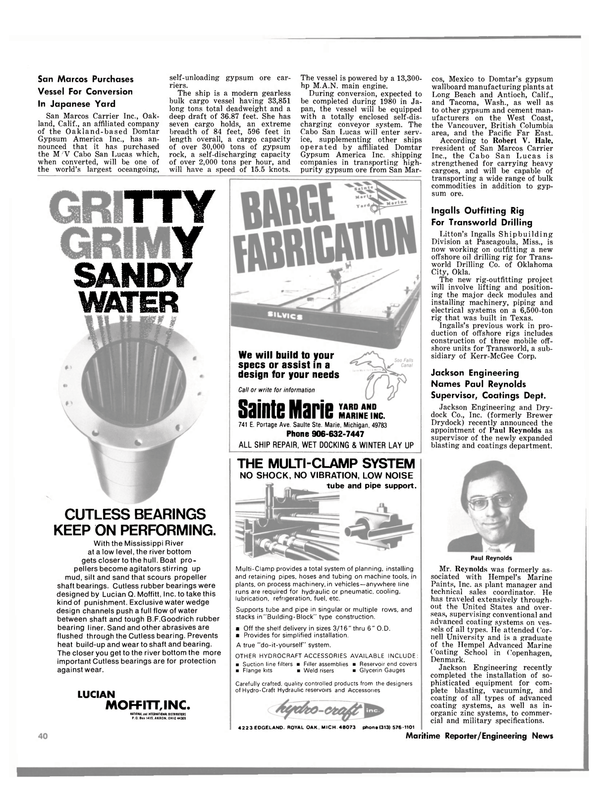