$1 -Billion Lube Oil Refinery To Be Constructed In Saudi Arabia

An agreement to build in Saudi Arabia the world's largest lubricating oil refinery was signed in Riyadh recently by representatives of the General Petroleum and Minerals Organization (Petromin)— the Saudi Arabian state oil agency — and wholly owned subsidiaries of Standard Oil Company of California and Texaco Inc.

The agreement clears the way f o r formation of a new company to proceed with the joint venture partnership at a cost of over $1 billion. Petromin will hold a 50 percent interest, and each of the other participants a 25 percent interest.

The new refinery will be located on the Arabian Gulf at Madinat-Al-Jubail Al-Sinaiyah, a major industrial complex in Saudi Arabia's national d e v e l o p m e nt program. Construction is scheduled to start in 1982, with commercial production planned for early 1986. The Jubail Lube Oil Refinery is designed to produce 12,000 barrels per day of premium lubricating oil base stocks f or automotive and industrial use.

Management of the new company will emphasize training of Saudis. The training of plant operators, engineers and supervisors, and the massive lube project itself, are expected to represent a significant contribution toward the kingdom's goal of acquiring technology. With initial assistance f r om SoCal and Texaco personnel, it is planned that the refinery will be managed, operated and maintained by a maj o r i t y of Saudi Arab personnel. 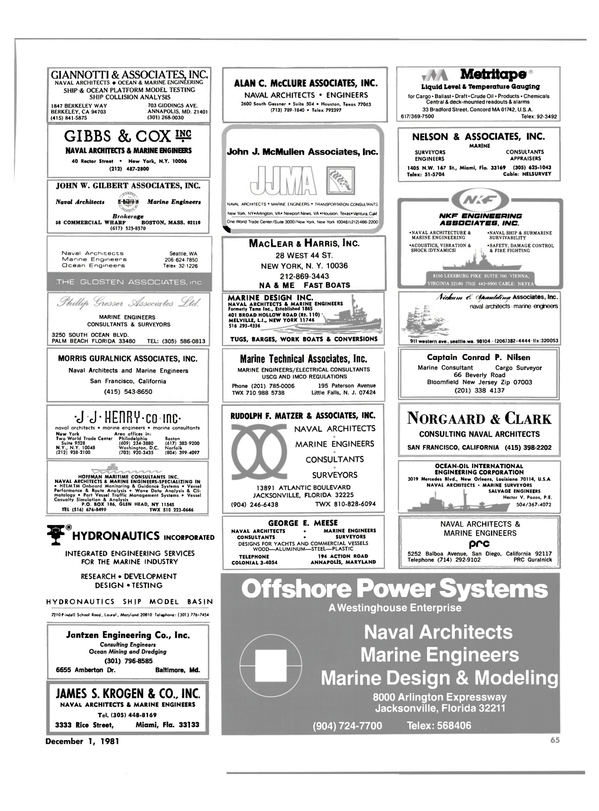