The order, for two 50,000-dwt products carriers and three 3,000- TEU containerships, is thought to be worth about $150 million on the open market. But as the Odense yard is owned by Moller, neither party would disclose the contract price.

Construction of the products carriers will start first, with delivery of the first ship expected near the end of 1987, with the containerships to follow about a year later. 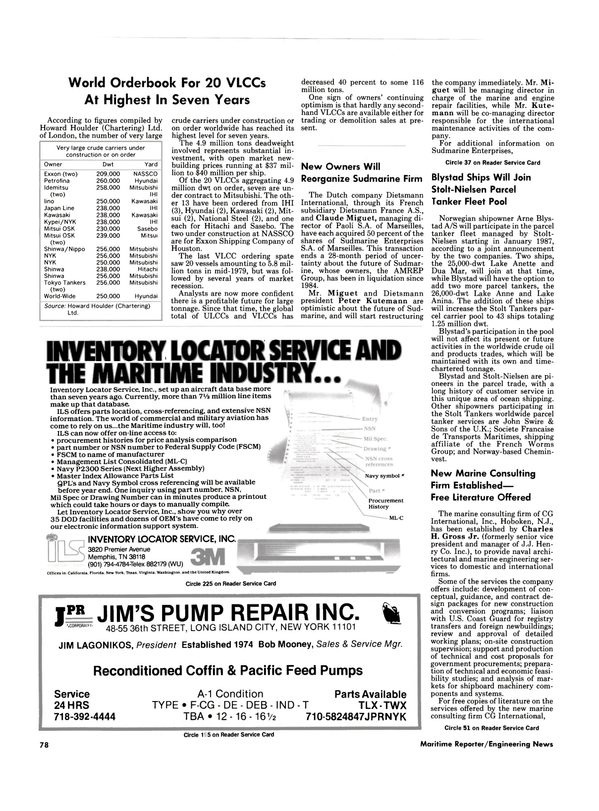