Bob Pope, president of Woodward Governor Company, has announced the appointment of Pete Gomm as general manager of the Engine and Turbine Controls Division in Fort Collins, Colo.

Mr. Gomm moved into his new post following the retirement of Norm Alvis, former vice president and general manager of the Engine and Turbine Controls Division. He had been assistant general manager since the position was established following the recent consolidation of the International Division and the Engine and Turbine Controls Division.

A native of Southhall, England, Mr. Gomm started his Woodward career at the Woodward plant in Slough, England.

For further information and complete details on the products offered by Woodward Governor Company, Circle 94 on Reader Service Card 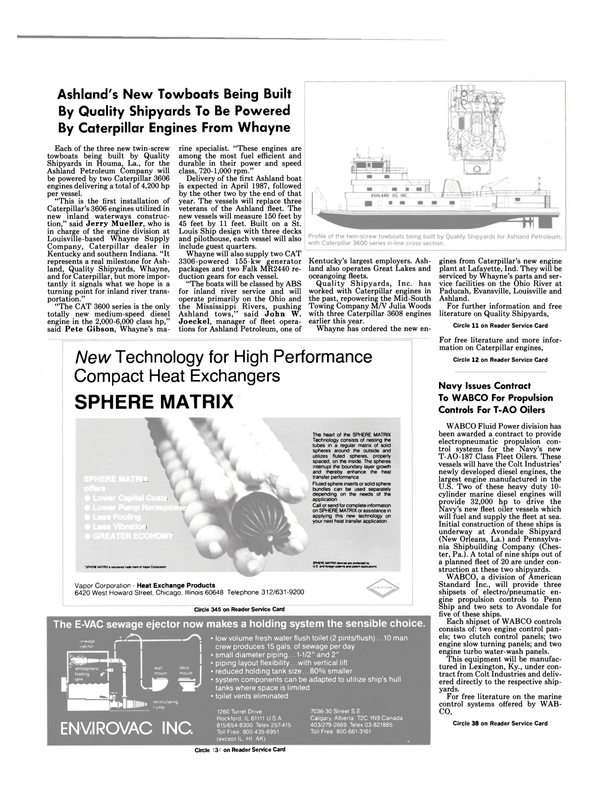