—Literature Available Omnithruster bow and stern thrusters installed aboard one of the Soviet Union's newest research vessels are providing excellent are ice management and maneuverability, according to the Santa Fe, California- based company.

The 7,600-dwt Akademik Fedorov, operating in the harsh ice conditions of the Antarctic, is fitted with Omnithruster bow and stern thrusters.

The 1,300-kw aft Omnithruster unit, a model JT 1700, delivers a thrust of about 12 tons at 493 rpm and can propel the ship forward at about 3 knots and at lower speeds in other directions. The system sucks water from underneath the keel and directs the thrust in the required direction by steerable nozzles.

Some of the basic concepts of high velocity waterjet ice management were devloped by the president of Omnithruster, C.M. Aker.

Some of those primary concepts include the use of a specially designed intake to reduce or virtually eliminate ice ingestion, the development of special shaped and positioned nozzles to deflect ice chunks that would otherwise impinge upon the ship's propellers, and the evolution of a two-phase flow air/seawater mixing device for ice lubrication, without the use of air compressors.

The Omnithruster auxiliary propulsion system has also been redesigned to enable it to operate in ice regimes utilizing actuators and shock-absorbing devices combined with means of freeing ice in the actuating vanes, so that operation of the system is possible utilizing not only side thrust, but fore and aft auxiliary propulsion as well. 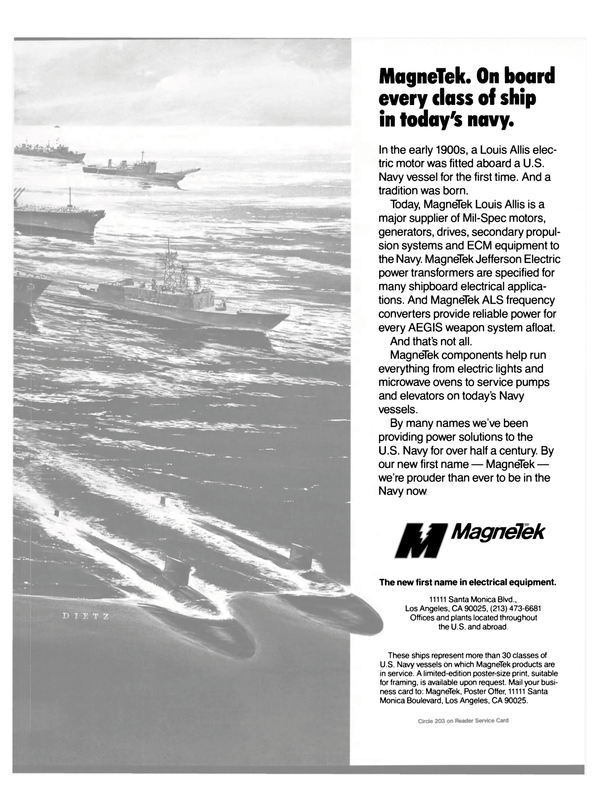