Kirby plans to pay for the purchase with a combination of cash on hand and new financing within Sabine Transportation Co., a Kirby unit that will own Sabine's assets.

Based in Port Arthur, Texas, Sabine is engaged in coastal and inland marine transportation of petroleum products and harbor tug services.

The acquisition should produce a favorable impact on Kirby's earnings, the company said. 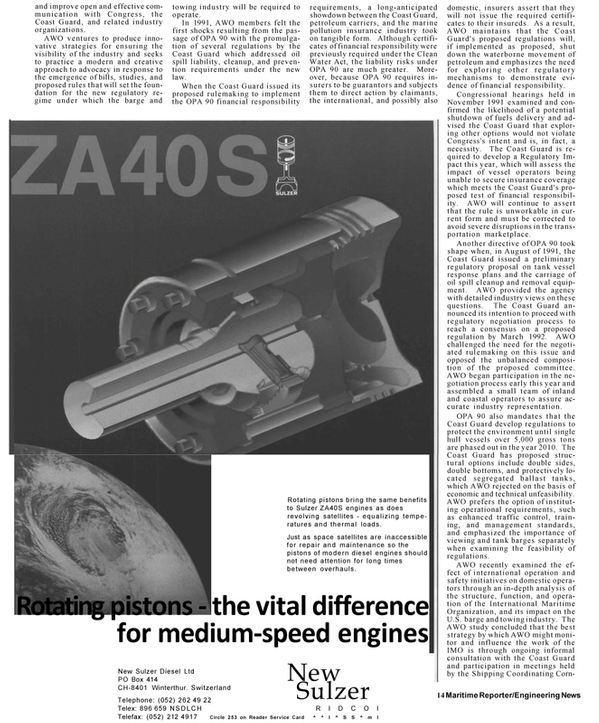