The Maritime Administration has approved an application by the U.S.

Both vessels will be sold to Incom Shiptrade Limited, a British corporation, for scrapping in either India, Pakistan or Bangladesh.

MarAd determined that these groups were qualified to accept this vessel on an "as is, where is" basis under Public Law 101-595. This law authorizes the secretary of transportation to transfer titles of obsolete vessels in the National Defense Reserve Fleet to a group or groups of nonprofit organizations that would scrap the vessels and share equally in the proceeds. Proceeds would be used to acquire land, design, berth, refurbish, repair or construct a memorial to merchant mariners. 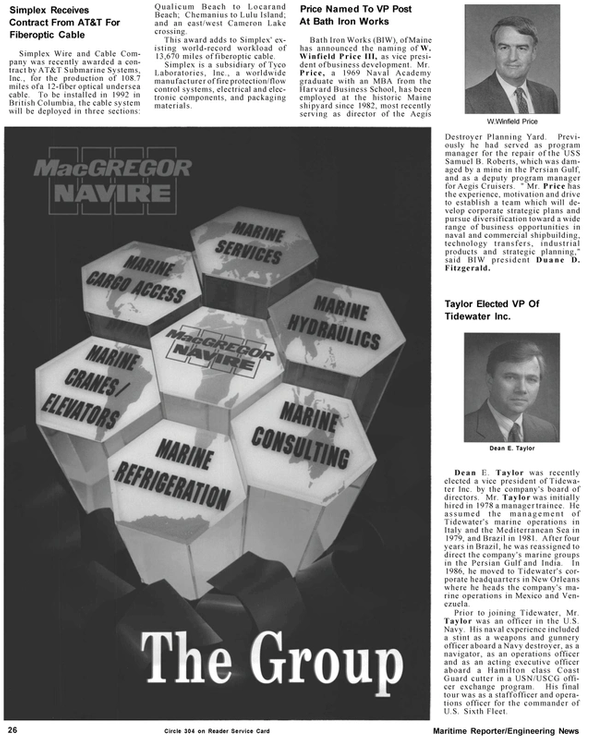