passenger vessels and giving ocean freight consolidators more flexibility in fulfilling bonding requirements were recently sent by the House to the President's desk.

It also approved and sent to the Senate a bill directing the Maritime Administration to scrap 116 obsolete vessels in the national defense reserve cargo fleet under a five-year timetable.

The bill includes a technical change in a 1990 law requiring ocean consolidators, also known as nonvessel operating common carriers or NVOs, to post $50,000 bonds at the Federal Maritime Commission.

The gambling amendments allow gaming, which is permitted on foreign- flag vessels, on U.S.-flag vessels in international waters. The Maritime industry has pushed the provision as a way to increase the number of U.S. cruise vessels and make them competitive with their foreign-registered counterparts.

Scrapping those vessels will save about $10 million in yearly maintenance costs, according to the GAO, and their sale for scrap could generate $38 million to $42 million to improve the ready reserve fleet. 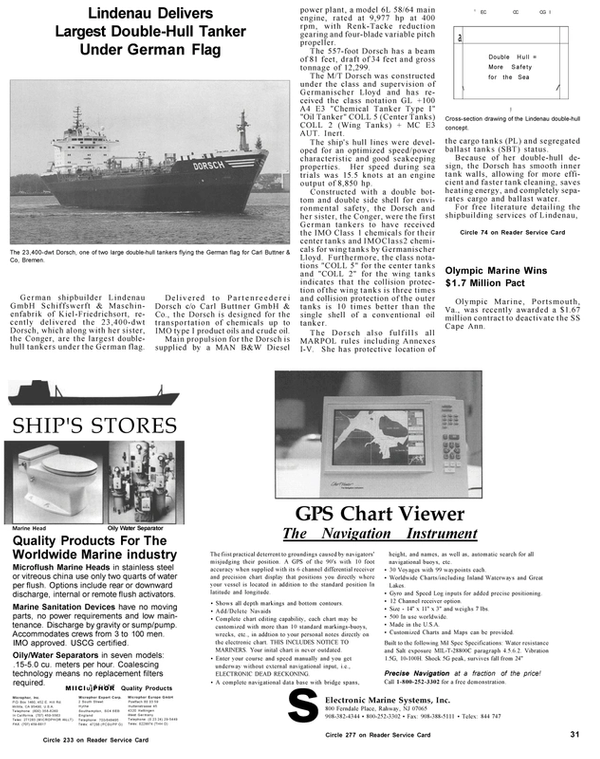