Luxury Tax Repeal Would Be Boost To Boat Builders

U.S. yacht builders were heartened by President Bush's recent budget proposals, which included a request to Congress to repeal the luxury tax on yachts priced at over $100,000. The repeal, which is likely to be approved, would be retroactive to February 1.

Since the tax took effect in January 1990, hundreds of U.S. vessel builders have spoken out against it.

The tax, combined with the recession, tighter bank financing, and the Gulf war, took a heavy toll on yacht builders, forcing many to lay off workers and some to file for bankruptcy protection.

Marketing managers for several yacht builders are hoping that they will be swamped by buyers who held off in the expectation that the tax would be repealed.

Besides the luxury tax, owners are also accessed state and local taxes.

Overall employment in the boatbuilding industry, including the builders of smaller, less-expensive boats, has dropped from 600,000 in 1988 to 400,000. 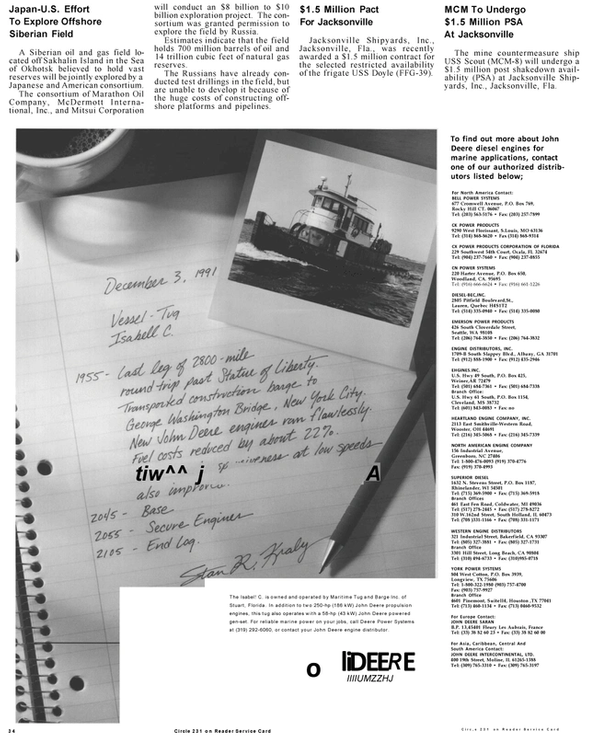 Read Luxury Tax Repeal Would Be Boost To Boat Builders in Pdf, Flash or Html5 edition of March 1992 Maritime Reporter