U.K.-based P&O recently ordered a 67,000-ton superliner from the Papenburg, Germany, shipyard of Meyer Werft at a cost of $350 million.

The liner is scheduled for an April 1995 delivery.

Carrying 1,975 passengers, the ship will be the first-ever luxury liner custom-built for the British cruise market. She will have an overall length of 850 feet, beam of 105 feet and draft of 26 feet.

Powered by four medium-speed diesel and two controllable pitch propellers, the as-yet-unnamed ship will operate out of the United Kingdom under the Red Ensign.

She will feature a large number of public rooms and wide range of accommodation, similar to P&O's Canberra. Her outdoor deck area, at two and a half acres, will be one of the most spacious of any cruise ship afloat.

The new ship will be fast, with an operating speed of 24 knots. Her speed, aided by a technically advanced hull design, will enable her to operate one of the best and most far-reaching itineraries worldwide.

She will be specifically equipped to operate round-the-world cruises.

P&O is one of the two largest cruise lines in the world. Its new superliner is being built to meet the growth in the British cruise market which has expanded at the rate of 15 percent a year over the last five years. P&O plans to continue operating both Canberra and Sea Princess, which both operate out of Southampton, when the new ship enters service in April 1995.

Princess Cruises, part of P&O, operates nine cruise ships out of the Port of Los Angeles. 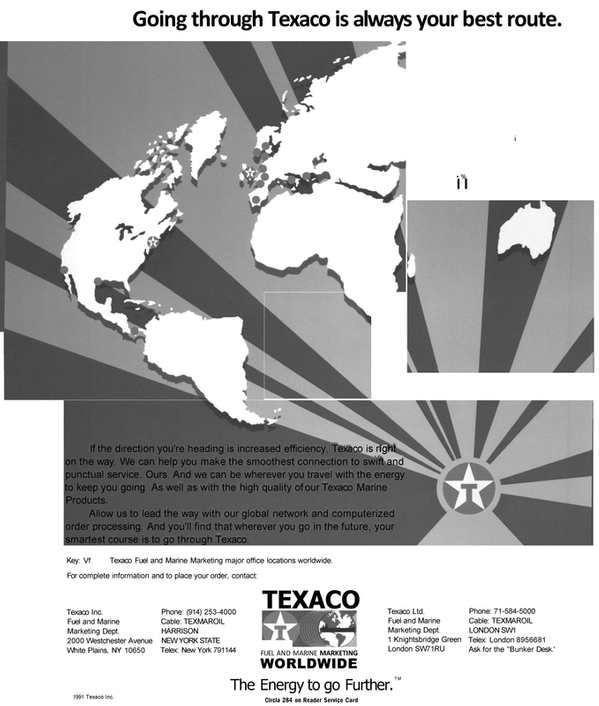