The American Bureau of Shipping, the nation's ship classification society, recently signed an agreement with World City Corporation under which, among other tasks, it will assist and advise World City in the process of bringing existing and developing U.S. technology, skills, and resources to the realization of the Phoenix World City project, and to the renewal of commercial shipbuilding in the U.S.

In announcing the agreement, James L. Dolan, ABS senior vice president, stated that the bureau, for 130 years a guardian of the nation's standards of technological excellence and safety in ship construction, has developed a comprehensive base of maritime technical expertise that can and should be mobilized for this national project.

A growing number of governors, senators and representatives are j o i n i n g the n o n p a r t i s a n Build America Caucus in recognition of the advantages of U.S. construction of Phoenix World City and the positive contribution t h a t this will have in creating jobs, maintaining the nation's strategic shipbuilding resources, and improving America's productivity and competitiveness.

The caucus endorses (1) the importance of a revitalized commercial shipbuilding sector and passenger ship operating industry for the U.S.; (2) the potential for Americans to harness their talents, technologies, and proven ability to work together for a common national goal; and (3) the need to convert much of our defense production capability to commercial uses.

Technical drawings and specifications for Phoenix World City have been completed, and plans to build the world's largest-ever passenger ship in U.S. shipyards for operation under the American flag have harnessed a diversity of interests nationwide, both private and public.

To achieve this objective, World City is developing a working alliance between regionally diverse U.S. 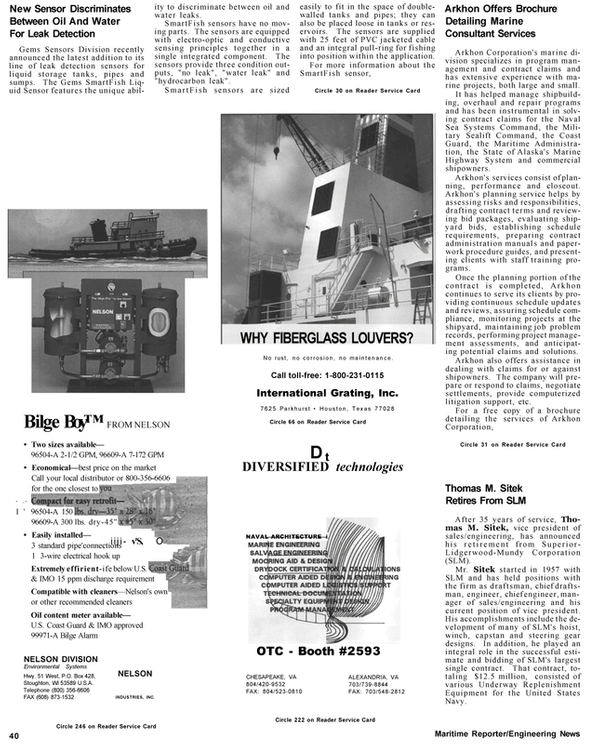