The 42nd in Chevron's fleet, the tanker is named for the company's vice president for exploration and production. It is the last of four identical 150,000-dwt tankers built for Chevron at the Brazilian shipyard.

The tankers were built under a contract with Mitsui & Co. and the yard's Japanese parent, Ishikawajima Harima Heavy Industries Co. They replace older vessels as part of an ongoing Chevron fleet retirement and renewal program.

The William E. Crain will carry approximately 1.1 million barrels of crude oil on each voyage. Its size will allow it to be effectively used in any of a number of regular Chevron trades—West Africa to the U.S. East Coast, Indonesia to the U.S. West Coast and the Middle East to the United States. 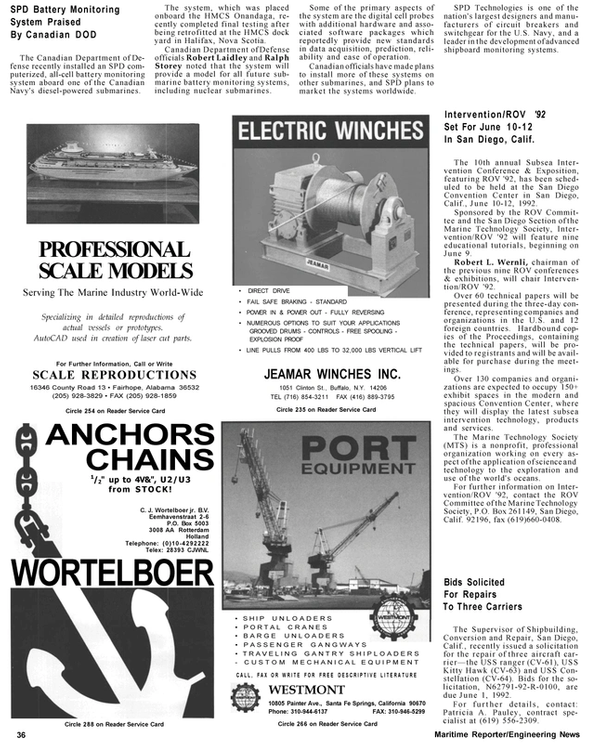