As Comsat Corp. chief financial officer, Mr. Faulders will be responsible for the accounting, treasury, tax, administration and financial planning functions of the corporation.

He comes to Comsat from MCI Corporation, where he served since 1985. Most recently he was senior vice president of business marketing. Previously, he was vice president of national accounts for MCI Southeast, and vice president and treasurer of MCI Communications Corporation. Prior to joining MCI, Mr. Faulders held management positions at Satellite Business Systems and spent eight years' in the U.S. Navy.

Mr. Perry will have the responsibility of representing Comsat in its international ventures, and overseeing the corporation's move to its new headquarters building in Bethesda, Md., next year. He has served as Comsat Corp. CFO since joiningthe company in 1986. Before joining Comsat, Mr. Perry spent 10 years' as vice president of finance and administration for Satellite Business Systems, and prior to that, had a 20-year career at IBM. 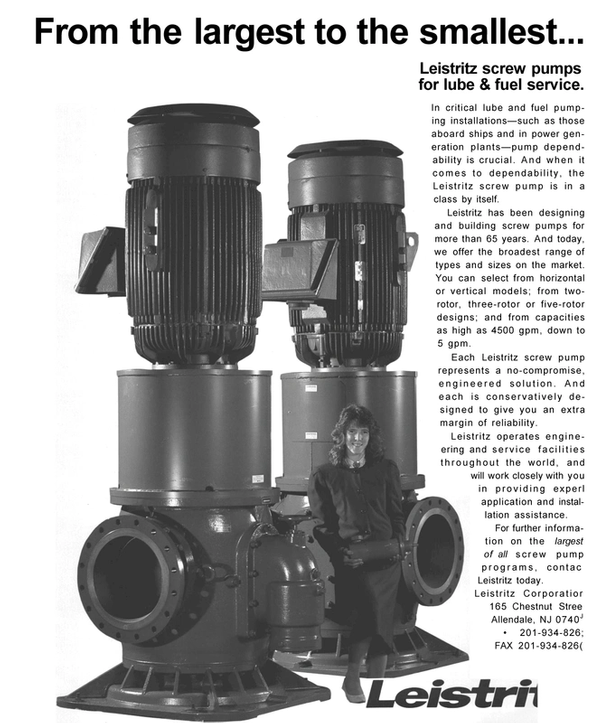