Krupp MaK of Kiel recently obtained orders for the supply of complete propulsion plants for three new f e r r i e s for the Norwegian Hurtigruten-Line, to be built by Volkswerft Stralsund.

Each of the ferries is to be equipped with two Krupp MaK series 6M552C main propulsion diesel engines, each with a rated output of 4,500 kw at 500 rpm; two reduction gearboxes with main clutches and PTO-PTI shafts, two large shaft generators which can be operated as drive motors; and two controllable pitch propeller systems.

A special feature of this concept is t h a t during normal operating service, at a cruising speed of 15 knots, the total output of about 3,000 kw plus 800 kw for shipboard power is supplied by only one engine. The other 1,500 kw of power is absorbed by the propeller.

The engines are supplied for operation on 380 cSt heavy fuel and will be mounted within the hull in order to reduce noise and increasing comfort levels for passengers and crew. The Krupp MaK expert system Dicare Online, a continuous engine diagnostics system, is incorporated in the scope of the order.

The building of these vessels began in late 1991 and is proceeding according to the schedule set by the designers, Papenburger Meyer Werft. The first new building, no. 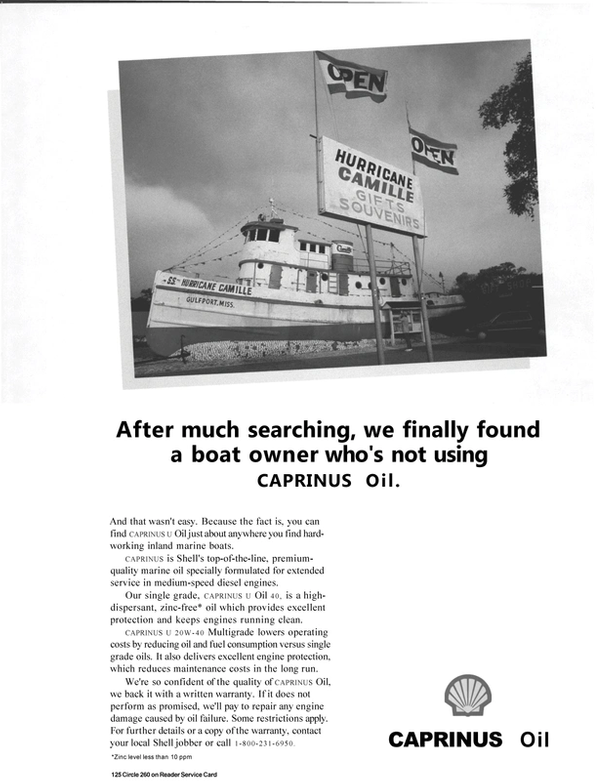