Midland High-Level/Overfill Alarm Sensor Models B-594 < checked for correct circuitry and alarm points by this quick a tester.

One shipyard and the engine factory will be sold to German shipbuilder Bremer Vulkan AG. Oslo's Kvaerner AS will buy the second yard.

Treuhand had originally proposed operation, simply port or starboard il (red LED for high/ nd audible (siren for B-595 can be serially cimnle HnnHvrherk™ selling the three businesses as a unit, but European Community authorities charged with preserving competition between companies opposed that plan because of the huge German shipbuilder it would have crGstcd. 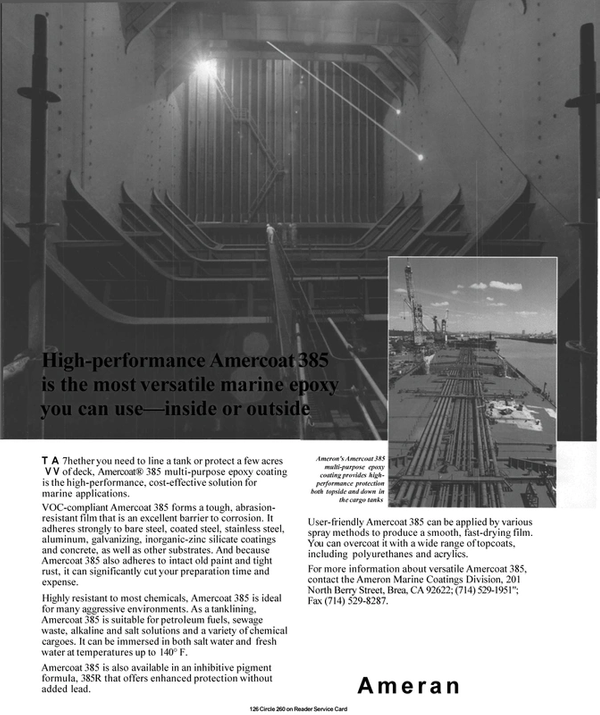