A recently published report forecasts that the world cruise ship industry could more than double by the year 2000 to more than 10 million passengers per year.

The report, "The World Cruise Ship Industry in the 1990s," published by Economist Intelligence Unit, foresees the Caribbean remaining as the major cruise area, with Florida ports dominating the industry. The Port of Miami alone will probably handle 50 percent of the 10 million cruise passengers.

Passenger growth is predicted to grow by 9 percent per year to the end of the decade.

However, the rapid growth of the industry, says the report, might lead to safety and crewing problems. The industry currently employs 50,000 at sea. The same number of additional staff, warns the report, will be required by the year 2000.

Over $4 billion worth of cruise ship orders have been placed for the first half of this decade.

The major players are expected to be Carnival, P&O, Royal Caribbean and Kloster. 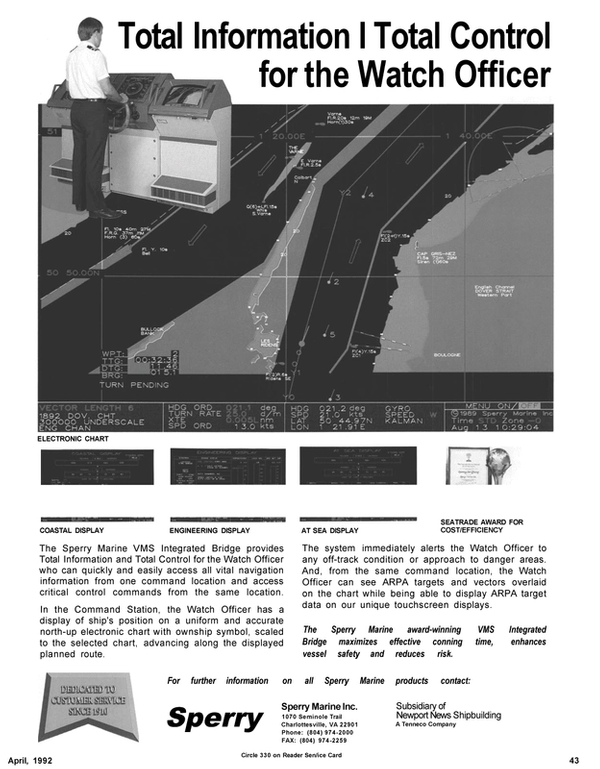