The ships, which were designed by the Trinity Marine Group, are operated by the Navy's Military Sealift Command (MSC) for the Naval Oceanography Command.

Collected data from the ships is used to create and update port, harbor, approach, coastal and operational charts. The ships collect hydrographic data in water depths from 38 feet to over 13,000 feet using hull mounted and towed sonars. Each ship carries two Trinity-built fiberglass hydrographic survey launches (HSLs) for use as an integral part of the data collection process. The ships and their launches have precise navigation capability and an integrated data collection system. The ships also have data processing systems.

The ships can maintain survey speeds from 3 to 12 knots and collect hydrographic data on all headings in seas with significant wave height (SWH) up to nine feet. The ships are capable of recovering the two hydrographic survey launches and other survey equipment in seas up to four feet (SWH). A roll stabilization tank aids ship stability.

The AGS-51/52 ships can accommodate a total of 33 persons, including 10-12 surveyor/technicians and 21-33 crew members. There are 12 double, and seven single staterooms.

Trinity is also building T-AGS 60/ 61,328.5-foot oceanographic survey ships for the Navy in a design and construction contract worth more than $100 million.

For more information on the services offered by Trinity Marine, Circle 49 on Reader Service Card 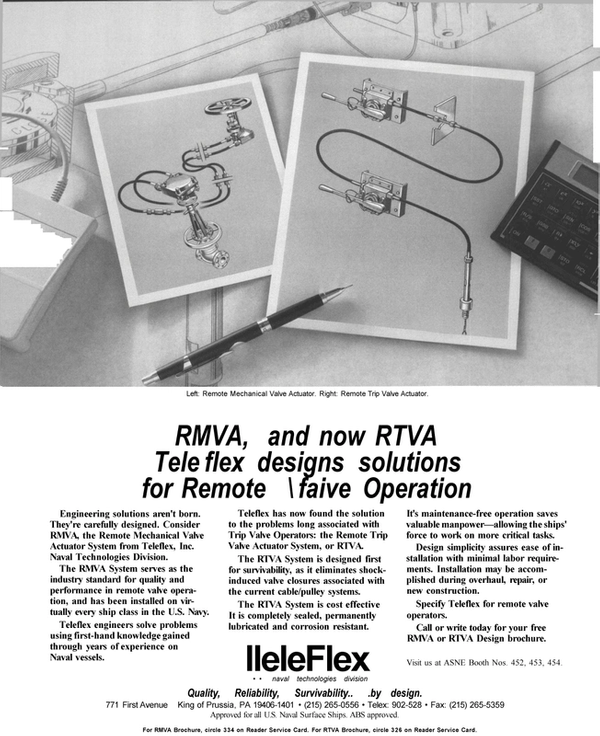