Charles DiBona, head of the American Petroleum Institute, warned that by continuing to discourage domestic production, the United States faced an oil price shock by the end of this decade. In spite of the world's current oil glut, he stated that "We're headed for disaster." Before delivering a speech to the Detroit Economic Club, Mr. DiBona told reporters that "We're going to find ourselves, within a relatively short time, importing not half of our fuel but two-thirds of it." Continuing, he said that "If that happens at a time when there is any kind of squeeze on the availability of petroleum, the price will rise very sharply." He went on to say that there were fewer U.S. drilling rigs currently in operation than at any time since the mid-1940s, when such statistics were first regularly recorded.

Mr. DiBona predicted that the decline in domestic production will only be hastened by recent proposals made to ban drilling off the Florida coast and in Alaska's National Wildlife Refuge. 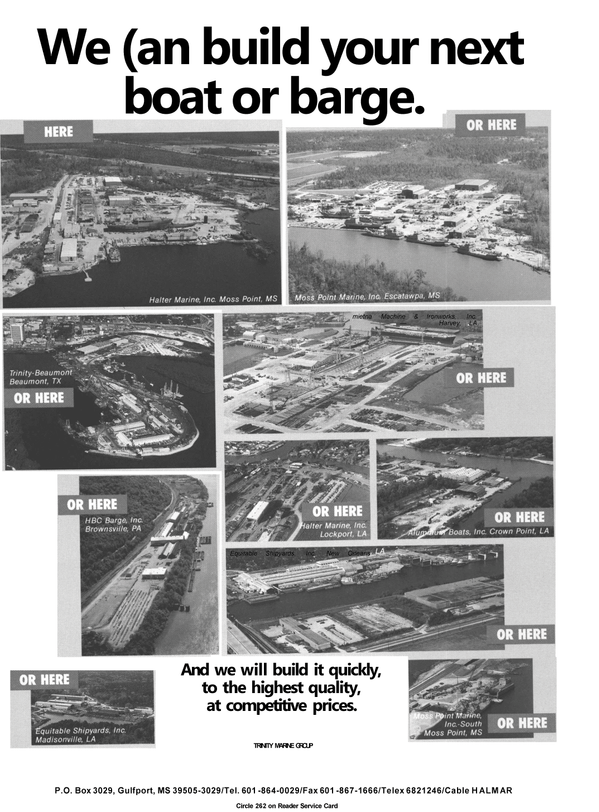