Dockside gambling was approved by Harrison County, Miss., voters in a measure that will allow ships offering games of chance to anchor at wharves in the ports of Gulfport and Biloxi.

In a record turnout, voters approved the issue by casting ballots that were more than 57 percent in favor of legalizing round-the-clock gambling aboard floating casinos.

In 1990, the gambling issue had failed by a thin margin, but his year a coalition called "Mississippians for Jobs" pushed the idea with arguments that dockside gambling would revive the local economy.

Revenue of up to $1 million is expected to be generated for the port authority by dockside gambling.

The Mississippi Legislature approved dockside gambling last year, but voters in the state's counties must also approve it.

Since approval by the Legislature, over 20 major interests, ranging from representatives of Caesar's Palace to the Hilton Corp. have made inquiries, and more than a dozen applicants have asked the gaming commission for licenses.

Unlike Mississippi, Louisiana's new state law allowing riverboat gambling requires operators to build replicas of historic paddle-wheelers within the state to house their operations, a cost estimated at $20 million a vessel.

Ron Jumonville, manager of corporate affairs at the Port of New Orleans, said: "Statistics show the average cruise passenger spends $250 a day in a port. Besides the welcome revenues we get, it's a boom to the area." 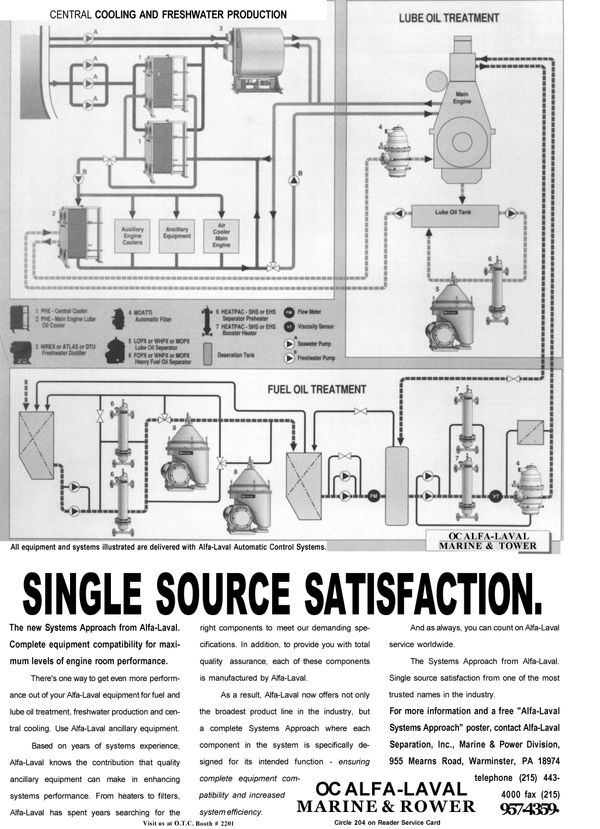