The Canadian Department of Defense recently installed an SPD computerized, all-cell battery monitoring system aboard one of the Canadian Navy's diesel-powered submarines.

36 The system, which was placed onboard the HMCS Onandaga, recently completed final testing after being retrofitted at the HMCS dock yard in Halifax, Nova Scotia.

Canadian Department of Defense officials Robert Laidley and Ralph Storey noted that the system will provide a model for all future submarine battery monitoring systems, including nuclear submarines.

Some of the primary aspects of the system are the digital cell probes with additional hardware and associated software packages which reportedly provide new standards in data acquisition, prediction, reliability and ease of operation.

Canadian officials have made plans to install more of these systems on other submarines, and SPD plans to market the systems worldwide.

SPD Technologies is one of the nation's largest designers and manufacturers of circuit breakers and switchgear for the U.S. Navy, and a leader in the development of advanced shipboard monitoring systems. 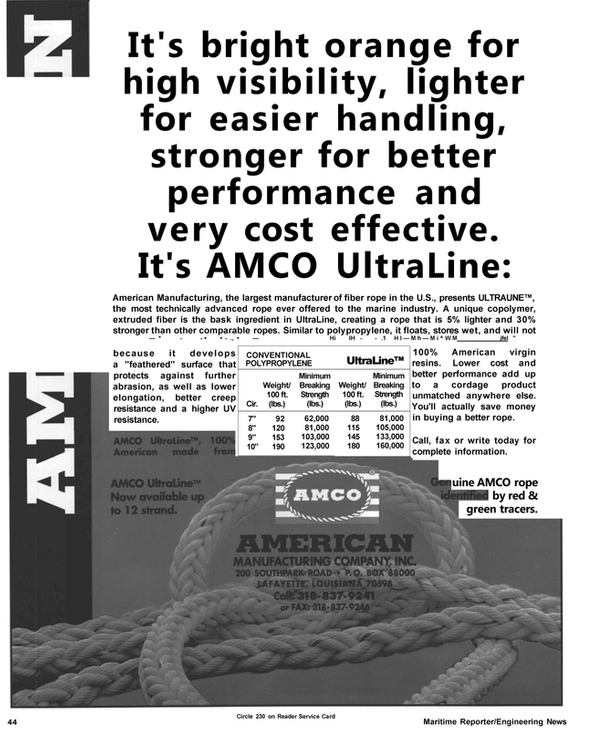