In spite of the political and economic difficulties that the collapse of the Soviet Union has generated, shipping has remained relatively unaffected. Sources are indicating that shipping prices have remained constant and that business has actually increased with the former Soviet republics.

James E. Bambrick, executive vice president and general manager of Farrell Lines Inc., New York, stated that "the long-term prospects are very encouraging from our point of view and have become more encouraging with the breakup." A major problem that is not related to the upheaval is the aging of port facilities and infrastructure, which is causing some logistical problems in the former Soviet republics.

According to Ole Slorer, transport analyst for Country Nat West Ltd., a London securities firm, "investments in container terminals and port infrastructure will be substantial," as the West begins taking advantage of these business opportunities.

The former Soviet Navy port of Vladivostok, open to merchant ships for the first time, is partially converting its facilities to commercial operations with the assistance of Parkview Associates Inc., of New York. 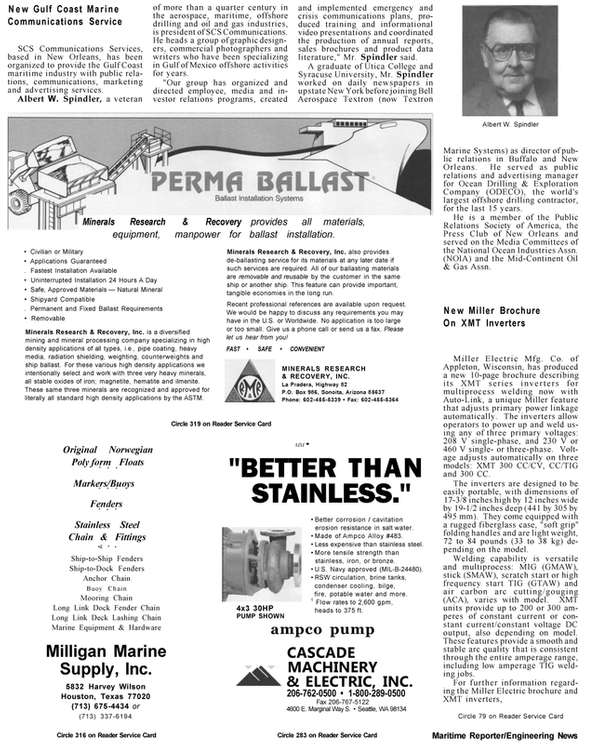