Constructing side stringers into the wing tanks of double-hulled vessels will allow for easier maintenance and inspections, said the American Bureau of Shipping (ABS) recently.

Despite the increased cost, ABS urged that this added modification be adopted to simplify survey methods that are currently difficult and sometimes dangerous for single-hull tankers.

In the case of double-hulls it is even more important to conduct thorough inspections and maintenance as this type of vessel has three times the surface area exposed to salt water ballast as a single-hull tanker.

Regarding the added cost of the side stringer design, ABS stated: "This design may increase the cost at the time of construction, but that has shown to be far outweighed by the overall savings during the life of the vessel." ABS said that using side stringers in wing tanks to form inspection walkways is not a new concept.

According to the society, they have been classifying tankers with this added construction feature since 1975, all of which have shown a tested history of safe operation. 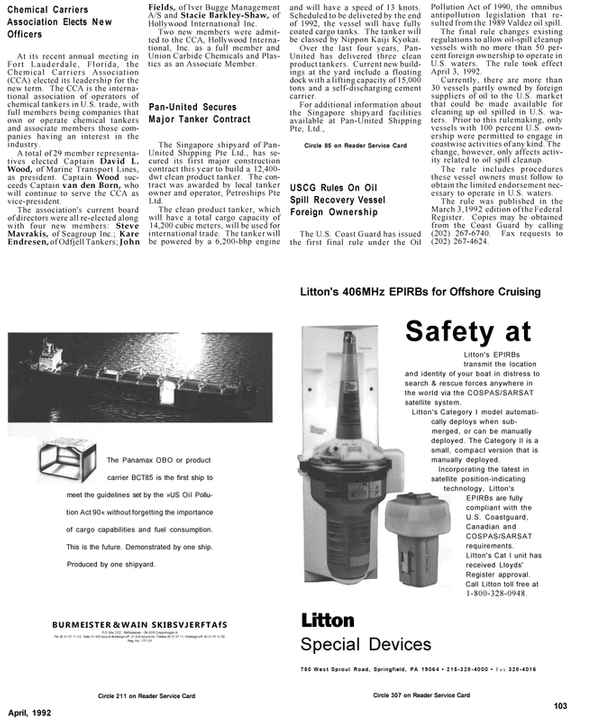