Following a recent meeting between Donald J. Atwood, Deputy Secretary of Defense, and American shipyard representatives in which the future of U.S. shipbuilding and ship repair in the wake of planned defense spending reductions was discussed, Shipbuilders Council of America president John Stocker sent Mr. Atwood a letter suggesting the following actions on the part of the Department of Defense to help slow the decline in U.S. shipyard employment and ease the pressures on escalating unit costs for naval vessels.

• Let the Administration know that the DoD wholeheartedly supports the continuation and implementation of the Jones Act. Tanker owners engaged in domestic trade need to update their fleets with U.S.

built, double-hulled vessels, but are reluctant to do so because of a perception that the Jones Act cabotage law may be subject to repeal in the future.

• Communicate to the U.S. trade representative DoD's support of revitalized commercial shipbuilding in the U.S., including support for aggressive action to end foreign government support practices that disadvantage American yards.

• Consider a requirement to compete 100 percent of all Navy repair availabilities between public and private sectors. 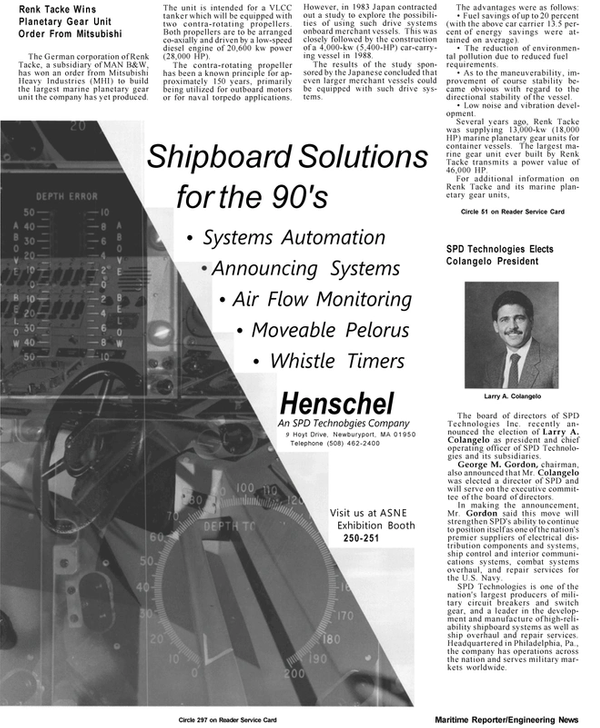