The board of directors of SPD Technologies Inc. recently announced the election of Larry A.

Colangelo as president and chief operating officer of SPD Technologies and its subsidiaries.

George M. Gordon, chairman, also announced that Mr. Colangelo was elected a director of SPD and will serve on the executive committee of the board of directors.

In making the announcement, Mr. Gordon said this move will strengthen SPD's ability to continue to position itself as one of the nation's premier suppliers of electrical distribution components and systems, ship control and interior communications systems, combat systems overhaul, and repair services for the U.S. Navy.

SPD Technologies is one of the nation's largest producers of military circuit breakers and switch gear, and a leader in the development and manufacture of high-reliability shipboard systems as well as ship overhaul and repair services.

Headquartered in Philadelphia, Pa., the company has operations across the nation and serves military markets worldwide 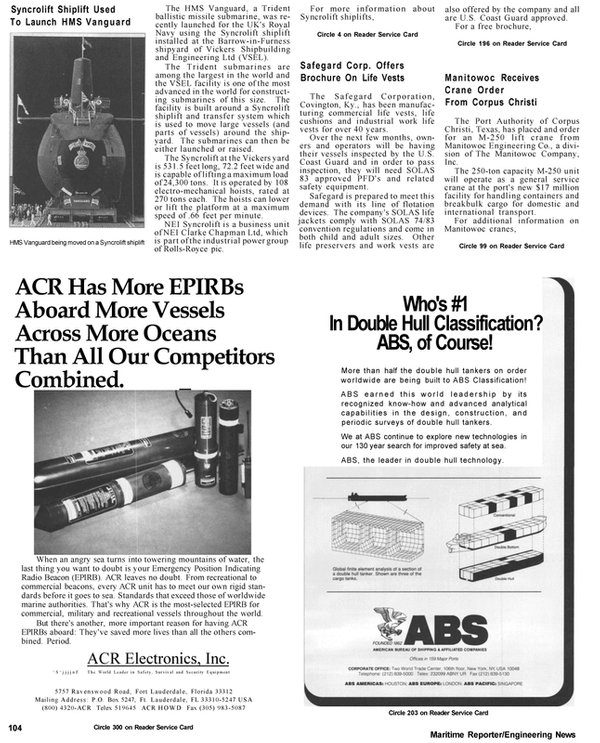