But Navy yards have performed the complex work. Virtually all of the submarine and nuclear surface combatant overhauls are assigned to naval shipyards. These are the big ticket jobs. Commercial shipyard get to work on conventionally powered surface ships. However, even there they find themselves competing with naval shipyard for the more attractive surface combatant overhauls. They also have competition from the Navy-owned ship repair facilities for work on amphibious, auxiliary and support ships.

Interestingly, the Navy-owned repair facility in Yokosuka was the second largest performer of short term availabilities. Details are shown in Exhibit 6. 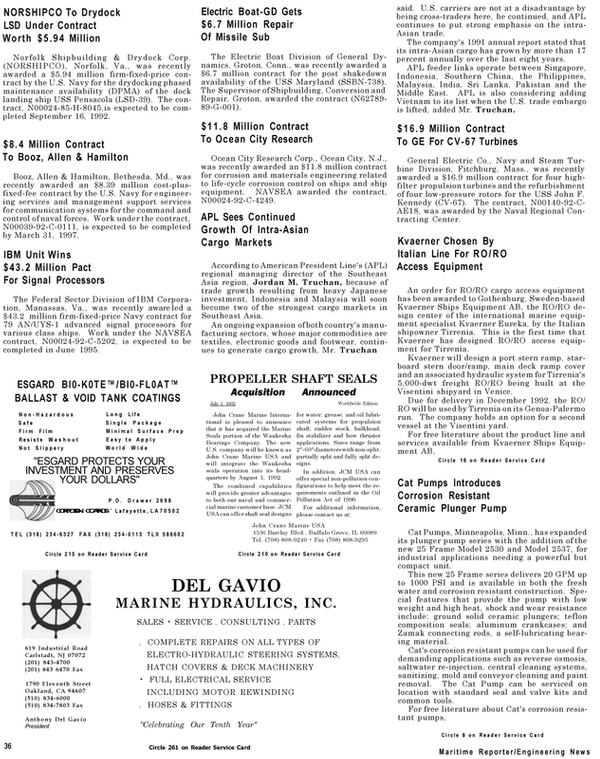